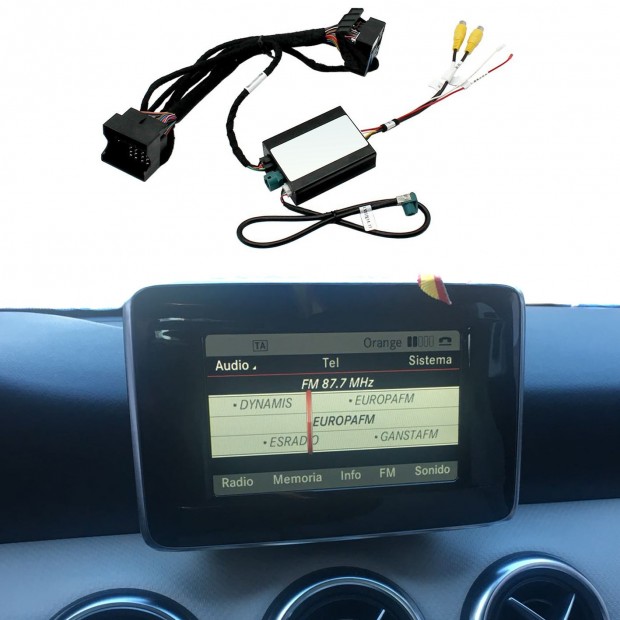 Using this interface, camera Mercedes-Benz GLA (X156) (10/2013-09/2015) you'll be able to install the reversing camera to your car and see the image on the original screen. Ideal yes you bought the car without parking camera and now you want to put it. The kit includes interface specific for your car and camera parking rear universal.

To know the compatibility just look at the photos. If the screen of your car matches that of the photos is that it is compatible. To be sure the 100x100 we will check that you have Audio 20, Comand NTG 4.5, and screen of 5", 8” or 7”.

The dates of the compatibility are approximate: check that the screen of your car is the same as that of our images already in the same year can live with NTG 4.5 and NTG 5.

Has video input for front camera, a DVR, or to install a Mirror link. It is not compatible with Car play.

If your model has IPAS (lines guided), will automatically appear on the screen when you put the gear in reverse. 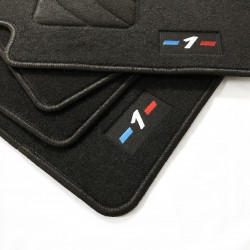