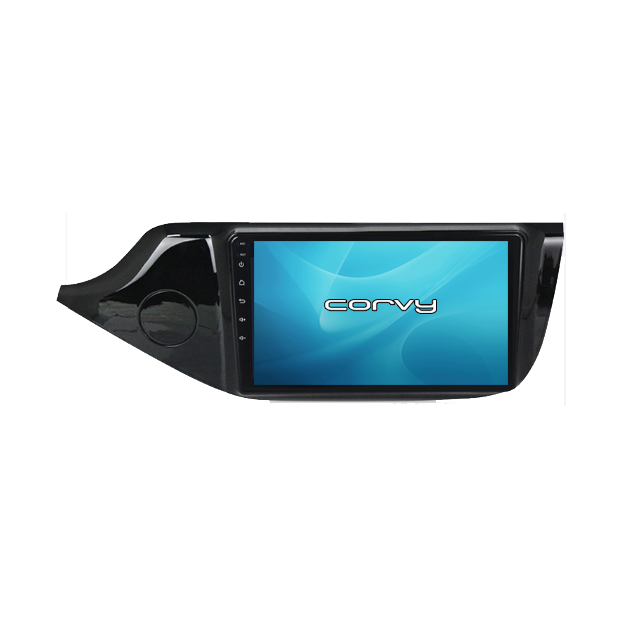 GPS navigation Kia CEED (2012-2016), Android 9" of the highest quality. Processor 2 gigs of ram and 32 gigs of internal memory with 4 cores. High performance product ideal to replace the radio in your car through this screen and expand the functions to GPS, bluetooth, SD card reader, USB, touch screen etc recommended Product.

Screen GPS navigation Kia CEED (2012-2016), Android 9" brand Corvy® is a device that will replace the original screen of our car. What that allows is to add special features that the car did not have and maintain those that already came from the factory.

The installation of the GPS navigation Kia CEED (2012-2016), Android 9" it is recommended that a specialist in car audio. Also we can install it ourselves if we possess the right technical skills. It is not difficult but you have to remove a original radio and install the new one. Remember that this screen replaces the original vehicle. 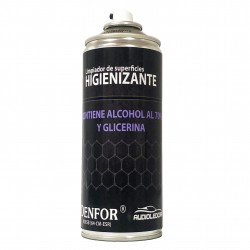 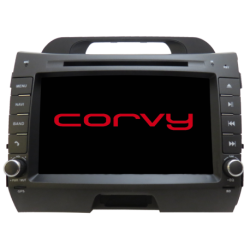 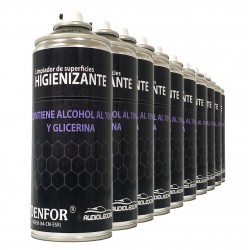 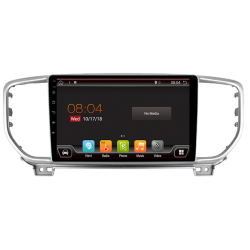 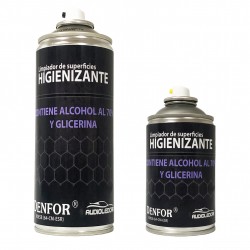 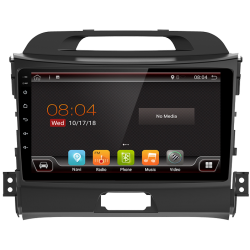 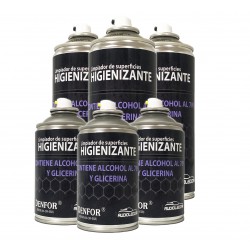